The Most Valuable Dollar Bill

The story of a cruise ship, a bad habit, and the most valuable $1 bill you will ever own

My business partner Terry Lodge and I attended the recent National Real Estate Investors Association Cruise Conference on behalf of NWREIA. Our goal was to bring back as much of the investor education we received there to our members as possible. But surprisingly, one of the most valuable lessons we learned this year came from a random observation made while Terry was searching for a cigarette.
Let me back up and say, if you are in any kind of sales, you know that your success comes down to a numbers game. The more contacts you can create with people, the more referrals you will get and the more sales you will close. Having the courage to start a conversation with a potential contact is the first battle you’ll fight on your way to winning the sales war. But telling a nervous salesperson that making new contacts is as simple as saying “Hello” is like telling a teenage boy that this one simple word is the trick to getting his crush to talk to him.
Human beings are pack animals who want to develop relationships, but we also have a natural tendency to defend ourselves against strangers. Most often it’s because of a previous experience with someone who took advantage of us, or turned out to be dishonest, or both. Have you noticed how these defenses are practically non-existent when the person you are engaging with believes you have a valuable reason to be talking to them?
Back to Terry and the cigarette. Terry doesn’t normally smoke, but after the drinks start flowing the old bad habit has been known to take control. Rather than buy a pack he decided to offer someone a dollar for one — just one — cigarette. The very first person he asked not only gave him one, but refused to take the dollar and invited us to sit and talk while Terry smoked. We had a great conversation with these complete strangers.
As we said our goodbyes and walked away I did what I normally do: over-analyzed what just happened. We found a way to get a stranger to invite us to have a conversation! Our business, how what we do for a living relates to their life, and the exchange of contact information just naturally came up, without any need to “force” any sales agenda. It was easy, and it was fun. Terry and I talked about it and decided to run an experiment.
As a control group, we asked ten people in the smoking section of the ship straight out for a cigarette. Our success rate was about 50%, not bad, but not great either. Even those who offered us one rarely invited us to sit and talk.
Then Terry pulled out his dollar. We knew from experience that it costs about ten cents each to add contacts to a sales database. So, thinking scientifically, we decided that not only did we need to see a better than 50% success rate to beat our control, but we would have to get ten or more cigarettes/contacts for every dollar accepted. Challenge accepted!
We proceeded to offer that one-dollar bill to 50 people on the ship. Our results: a 100% success rate both in getting a cigarette and in being asked to sit down and talk. Not only that, not one person would accept our dollar.
Why did it work?
Terry and I own a company that provides sales, property management, vacation property management, consulting, staging, and many other services aimed at real estate investors. We also run multiple real estate investor support associations, provide education and training for our industry, and offer free advice to people who handle their investment property portfolio on their own. In fact, more than 50% of my “job” is work I do for free helping people learn how to handle their business without paying someone like me. We do this because we have found that the fastest way to a long-lasting, profitable, and mutually beneficial professional relationship is to offer the other person more perceived value than you will be receiving. If the person we helped doesn’t need our services now, maybe they will later, or they will refer a friend. But the people on the ship gave us a cigarette and received nothing in return. So how did they get more than they gave?
As you know the first impression is the most important one. Their first impression of us was that we were willing to pay five-to-ten times the value of something they had. Because it was an item of very small value they took the opportunity to be generous, feel good about themselves and simply refuse our cash; because we showed them that we weren’t looking for a handout they also felt inclined to invite us to sit for a conversation. Then everything naturally progressed from there.
Like many of you, we have spent thousands of dollars in our lifetimes on lead systems, informational websites, marketing campaigns, and cold call lists to try to generate more contacts. We have “egg on our faces” now that we see that with a one-time investment of $1.00 we could gain as many contacts as we have the time or energy to cultivate.
You can, too. We’re not suggesting you pick up an unhealthy habit, but instead think creatively and try a version of this out at the next networking event you attend. Maybe ask for gum instead of a cigarette. And while you’re chatting, remember that the most effective way to lower a stranger’s defenses is to give them a reason to believe that they will get more out of the relationship than you will. Be willing to be the person who gives away valuable advice or help without asking for anything in return, and see your returns multiply.
And never leave the house without your dollar!
Christian Bryant
President of IRC Enterprises, NWREIA, & PAROA
IRC IRC Enterprises No Comments 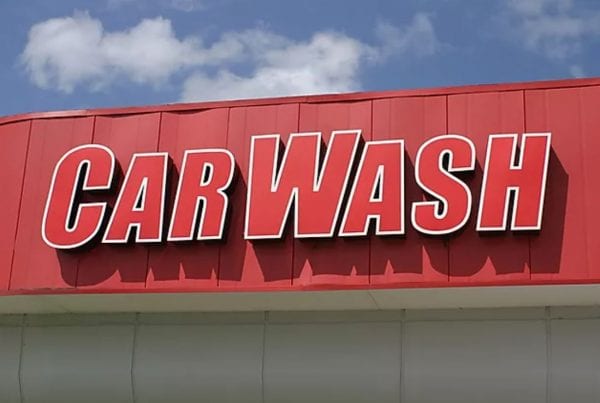 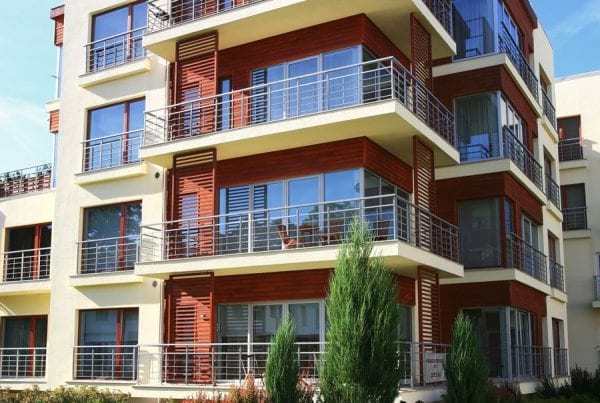 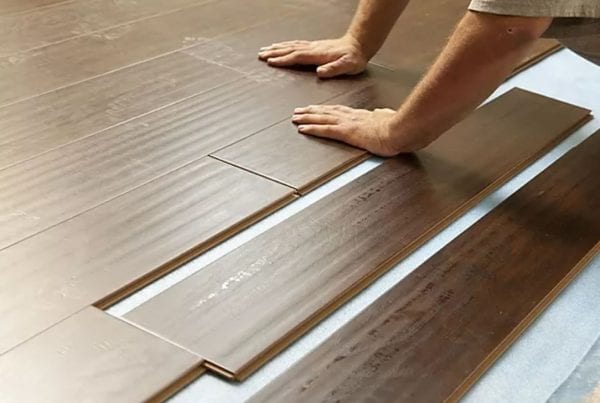