This year there are a number of bills being proposed within the Oregon House and Senate that will affect you or your clients if you are a Property Manager, Landlord, or Real Estate Investor. I have had the privilege of being the Legislative Director for both NWREIA and the SRHA as well as being president of the PAROA and IRC Real Estate here in Oregon and because of these positions I have to keep an eye on what legislation might affect our industry every year. In this article I will go over the ones that affect our industry and my take on whether we should support or be against each bill.

First is Senate Bill 390; this is the Landlord / Tenant coalition bill that I actually helped to negotiate. This bill will change a few items affecting landlord tenant law (ORS Ch. 90) in Oregon, but nothing too bad as far as Landlords are concerned. Personally I feel that we should always support this bill as landlords. The reason is that having the coalition in Oregon is quite unique and makes it so that landlords have a voice in all of these issues. Without the coalition the bills introduced by the tenant advocates would be worded heavily in their favor and we wouldn’t have much of an opportunity to negotiate the terms of the laws introduced. As with most years this bill shouldn’t have any trouble getting passed as most legislators see the value in a bill already being negotiating by both sides of the table and ultimately doing a lot of the hard work for them in advance. A brief overview of the items that will be changed if this goes through are:

Keep in mind that these are a brief overview of the changes so I encourage you to research on your own or get in touch with an association like the Portland Area Rental Owners Association or the ORHA for a more detailed explanation of these changes along with how they affect the way you do business as a landlord.

House Bill 2573 authorizes residential tenants to install electric vehicle charging stations on the premises. The stations would be the personal property of the tenant and can be removed when they move out. Personally I think that allowing tenants to do things like this is a good business practice of landlords, but I don’t think that we should be required to allow for it. This should be left up to the landlord and should ultimately be something that the landlord can approve or deny as installing these stations involves a lot more than just putting a post in the ground. Typically this will involve digging a trench from the tenant’s breaker box to the area that the charging station is located in order to run the electrical wiring. This would include tearing up a driveway or parking lot and then patching the area when it is complete which leaves a bit of an eye sore that most landlords would not want. I would suggest that we come out against this law and that we leave this up to the landlords. The landlords that would allow such a thing like myself would happily rent to tenants with electric vehicles and quite honestly would even build apartment units with charging stations already installed on the property; and those that don’t want to deal with it can simply avoid doing so.

House Bill 2689 clarifies that carpet cleaning may be deducted from tenants’ security deposit, but is not considered default or damage caused by the tenant. Really this bill is just redundant as we already have this legislation written into ORS Ch. 90. I think that given it is redundant and that it is circumventing the landlord / tenant coalition we should be opposed to this bill.

House Bill 3305 prohibits utility or service providers from billing a landlord / owner for an unpaid balance on an amount owed by a tenant. Currently there are utility providers that will pass the buck to the owner if they can’t collect from the tenants. This obviously is not a fair practice given the owner is not the one that used the utility and is not the one that opened up the account in the first place. We should adamantly support this bill to stop this very unfair practice.

House Bill 3494 / 2824 prohibits landlords from requiring tenants to have their pets declawed or devocalized. This really should be up to landlords to determine and should not be something they are forced into. Really this shouldn’t be a landlord issue, if the powers that be want to stop this practice because they feel it is cruel then they shouldn’t single out landlords. They need to be pushing for an outright ban on these practices to make it so that veterinarians aren’t allowed to do them. Within my company we either accept pets or we don’t accept them and we wouldn’t ever put these requirements on one of our tenants. With that said, it should be our choice and if tenants don’t want to abide by these types of restrictions then they can rent from the other landlords that don’t have these restrictions. So we should be against this bill.

House Bill 3076 requires landlords with rental properties on well water to have their water tested on a yearly basis. In general we are against this as it adds an additional cost to landlords. Obviously if there is any problem with the water or there are any underground pipes replaced then a good landlord should go ahead and test the water, but there doesn’t seem to be any reason to have it tested on a yearly basis.

House Bill 3107 allows landlords to charge a security deposit for service or companion animals if the tenant does not produce documentation that a physician has recommended the use of such animal. It would be nice to have this go through as there is a lot of abuse by tenants surrounding this issue in Oregon, so we should support it. With that said I will be surprised if it passes as it may be in violation of some federal laws.

Senate Bill 539 requires BOLI to study issues surrounding use of service animals in Oregon and to report findings to the legislative assembly. This could be good or bad for landlords depending on how well you follow the laws. I would suggest supporting this as anything we can do to bring the amount of abuse being done by tenants in Oregon would be a good thing. Ultimately the amount of abuse going on by tenants that don’t have any legitimate need for a service or companion animal will end up hurting those tenants that do legitimately need these animals.

Senate Bill 592 / House Bill 2564 repeals the laws that prohibit local governments from imposing conditions on approved permits that establish sales prices for residential developments or limit purchases to a certain class of purchasers. We are against this as it opens up the door for there to eventually be allowance for local governments to establish rent control and telling landlords what the maximum amount of rent is that they can charge.

House Bill 3185 this will align Oregon Statute with Federal guidelines concerning seller financing. Currently Oregon law doesn’t allow a LLC to carry the financing where federal law does. We support this because given the recent financial crisis this will open up more options for financing to home buyers and thus lessen the impact that the banking system has on the industry.

Senate Bill 507 / House Bill 2564 would require builders to have a certain percentage of their homes available to low-income individuals. Currently local governments are able to give incentives to builders that build low income housing so there is no need to require it in our mind. We should be opposed to these bills.

House Bills 2073, 2136, 2151, 2153, and 2171 are last but definitely not least on my list. All of these are trying to reduce or even eliminate the mortgage interest tax deduction in the state of Oregon. We are strongly against this as this will obviously decrease the number of people that can buy a home and will remove a major incentive for people to purchase a home.

These have been a general overview of these bills and as they go through committees and the normal process this year they may change quite a bit. Please do keep your eye on these and reach out to your House or Senate representative to express your opinions on these bills. Since these are not things that will be coming to a public vote the only tool that we have is our voice. Use your voice and make sure that your legislators know where you stand on these issues. 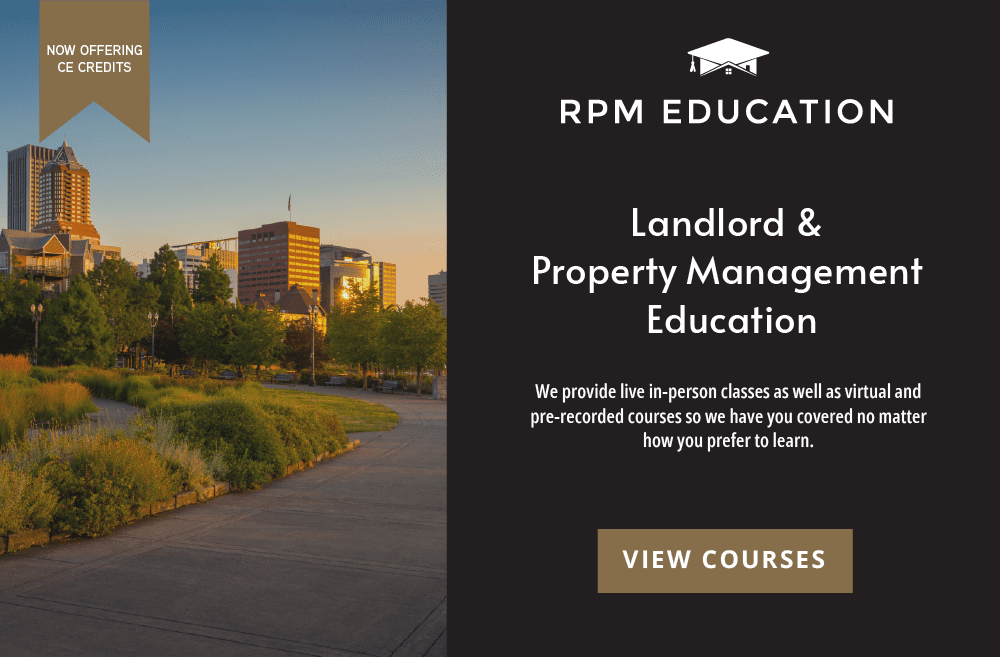